Should the Olympics be Banned?

I  have heard some very negative things about the Olympics, especially for the host city.  Should citizens of future host cities protest their cities’ decision to host?

Aside from occasional doping scandals, the public image of the Olympics has always been relatively pristine.  Most people think of it as an international sports event that promotes friendship and peace. The reality of the Olympics, however, cannot be further removed from this image.

Now that Los Angeles has won the bid to host the 2028 Olympics, this issue is coming to the fore.  There are groups actively organizing against the Olympics.  Why?  Because they see the sordid reality behind the carefully-drafted image.

In short, the negative impact of hosting the Olympics is extensive:  In host countries, policing and military surveillance is significantly increased, corruption runs rampant; people are forcibly displaced, and environmental destruction is widespread.  After the Olympics, host cities can often be saddled with tremendous debts, which taxpayers are responsible for.

Who benefits?  Athletes get medals and sometimes lucrative contracts with companies.  But the winners are the companies that prepare the site and service the participants (the builders, the hotels, and services companies) and most of all, the multinational corporations that sponsor the Olympics.  The sponsors have tremendous advertising reach during the event  and control over all aspects of the event.  As a result, the monetary rewards from the exposure they get from sponsorships are tremendous.

So, the answer is YES, if you are concerned about the public good, you should protest your city’s hosting of the Olympics, because it makes the rich richer while everyone else suffers.  If you don’t want to see your city’s environment degraded, an increase in corruption, displacement of local residents, and the expansion of surveillance, then you should protest. (read more) 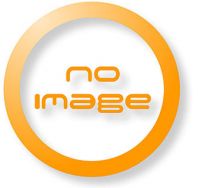 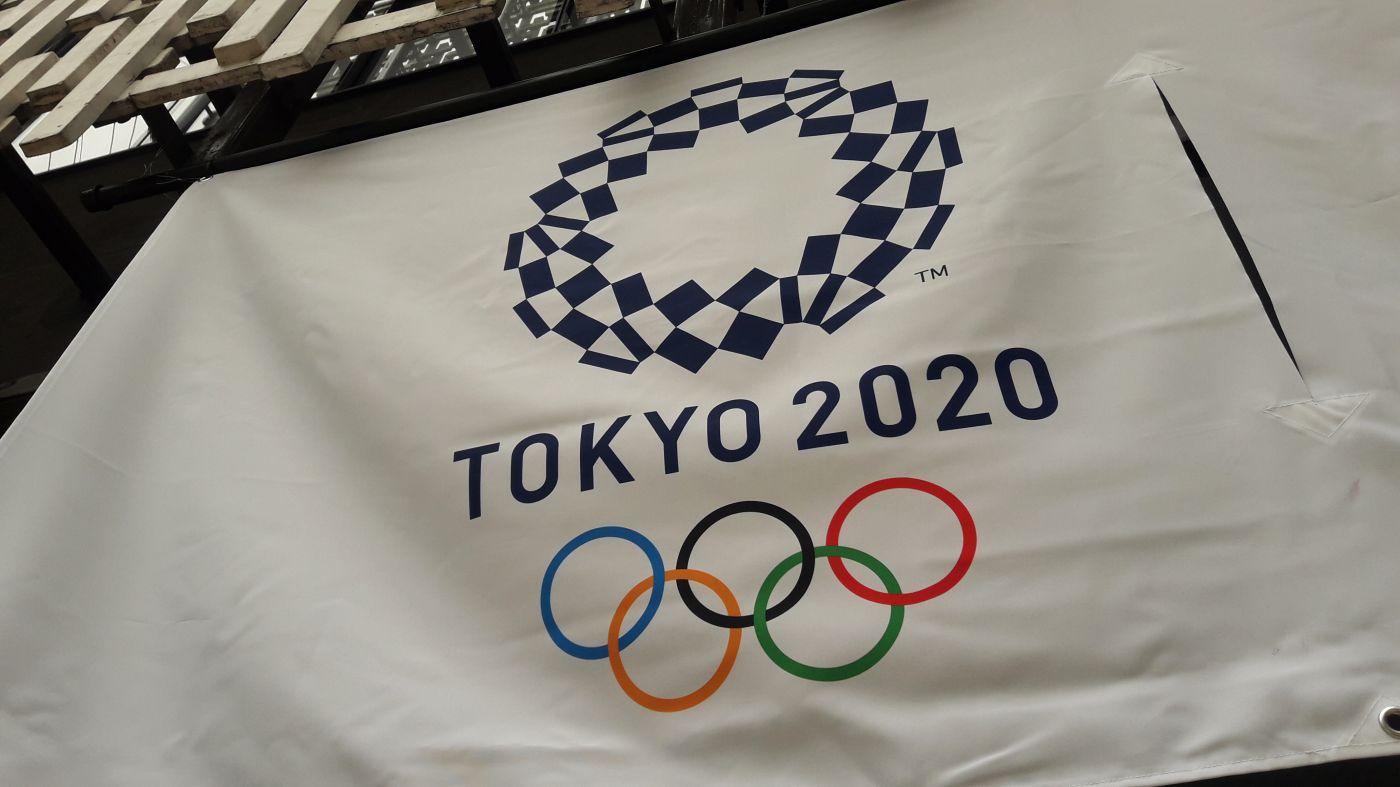 Should the 2020 Summer Olympics Be Canceled?