Progressives and The Electability Question 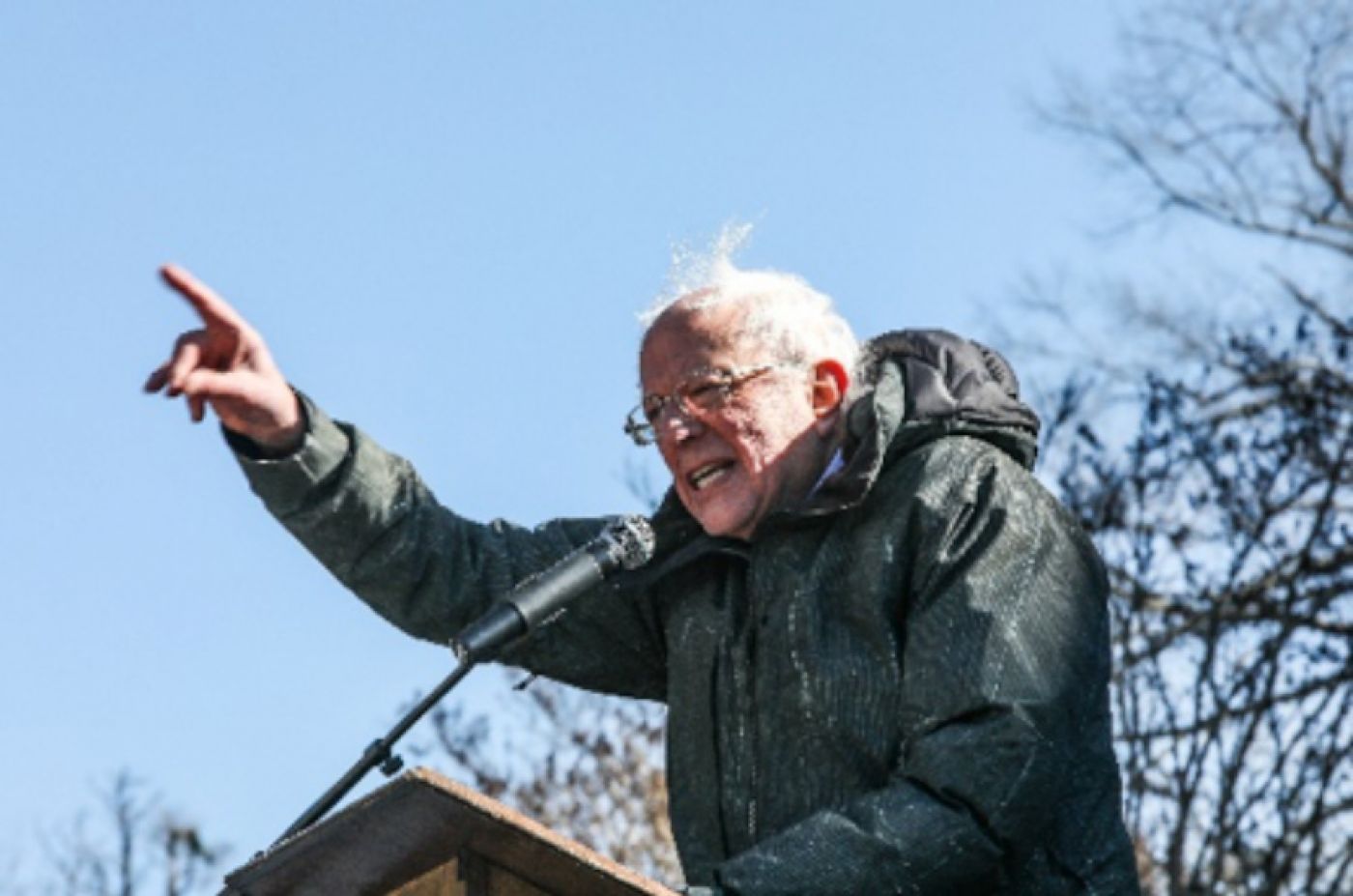 The conventional wisdom is that in the primaries, candidates tend to be more extreme—for Dems, this means tilting left--as they try to stand out among the field of candidates, but after a nominee has been chosen, he/she will run to the middle, hoping to appeal to independents and moderates.  This is because many assume that Dems can’t be too progressive as they will lose the white working class vote and the center.

Because of this conventional belief, many Dems think Biden, the most moderate of the top 4 candidates, is the most “electable” as he appeals more to the middle swath of the electorate and to the white working class, especially white males.

The other perspective, one shared by progressives and  represented by people like Michael Moore, is that a moderate like Biden will not excite the Obama coalition—young people, minorities, college-educated white liberals—and therefore, he/she may go down in defeat just like Hillary did even if the moderate Dem nominee wins the popular vote.

The proponents of this perspective believe that Dems do not have to waste money and energy courting the “mythic” white working class vote to win, as galvanizing the Obama coalition and increasing turnout is the path to victory.

There are, of course, other perspectives on what the Dem nominee will have to do to win the 2020 presidential election, but the two aforementioned perspectives are the main ones.

Can Dems Win Back the White House in 2020 with a Moderate Candidate?