Car Companies: The Bad and the Good

While Toyota is famous for its “green” hybrid Prius, a recent action they took will lead to increased carbon emissions from cars, perhaps significantly.  Toyota, GM, Subaru, Chrysler , Nissan, Hyundai, Mazda, and Kia have sided with the Trump administration in its attack on California’s much more stringent  carbon emissions standards.

On the other side, 4 auto companies, Ford, Honda, BMW, and Volkswagon have signed an agreement with California agreeing to follow the state’s much stricter standards.  Mercedes has indicated that it is on the verge of signing on to California’s emissions requirements.

California was given the right  to set its  own clean air standards back in 1970  when the state  received  a legal “waiver” by the EPA under the 1970 Clean Air Act.  This legal waiver allowed California  to set tougher state-level standards than those set by the federal government.  Since then, 14 states and the District of Columbia have been following California’s more stringent tailpipe emissions standards.  They are the following:  Colorado, Connecticut, Delaware, Maine, Maryland, Massachusetts, New Jersey, New Mexico (2011 model year and later), New York, Oregon, Pennsylvania, Rhode Island, Vermont, and Washington, as well as the District of Columbia.

Consumers shopping for cars should decide whether they will vote with their dollars.  If you are pro-environment and are worried about  climate change, then buy a Ford, Honda, BMW, or Volkswagon.  If you want to support the Trump administration, you know the car companies to go to.   (more) 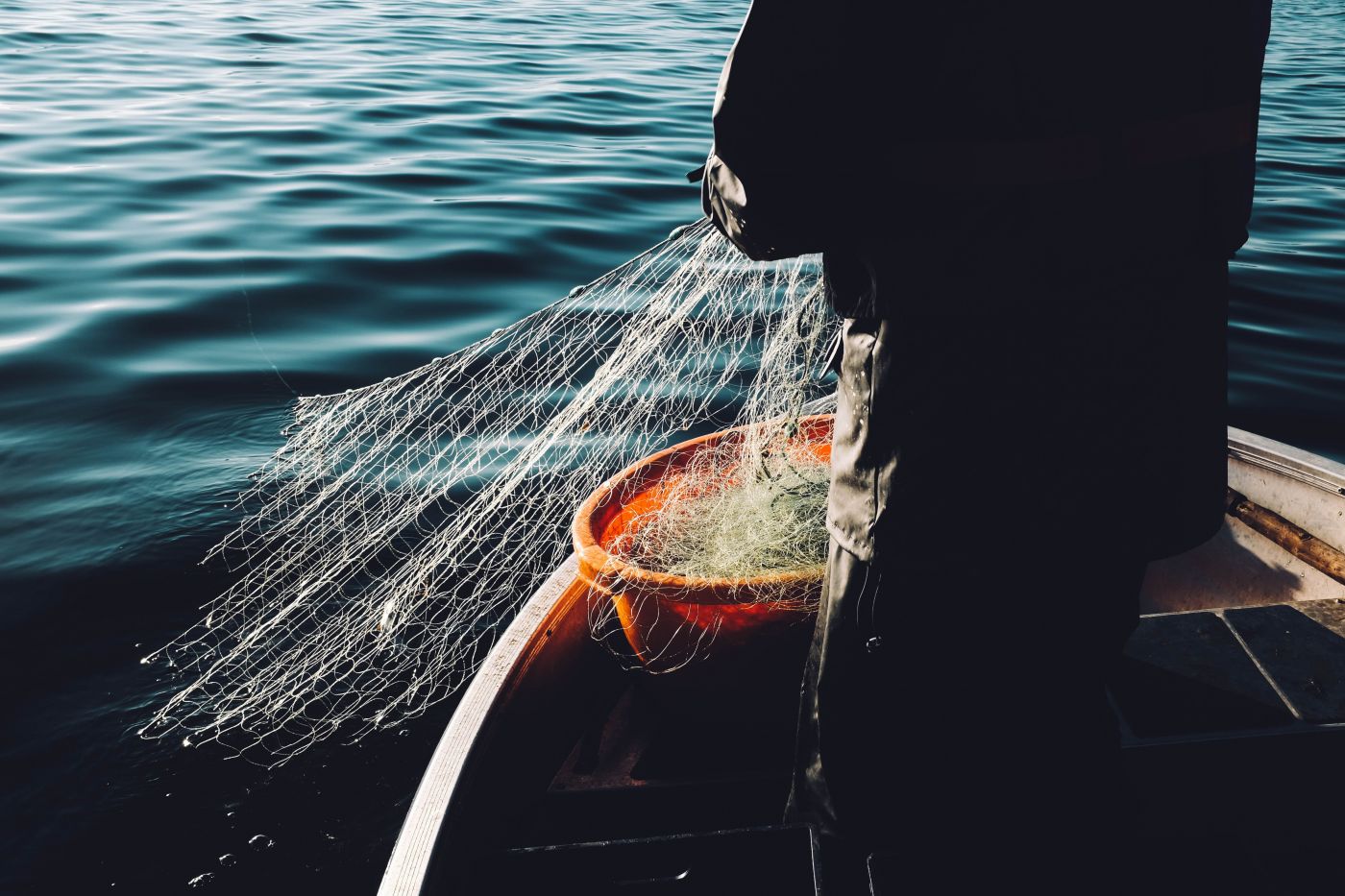 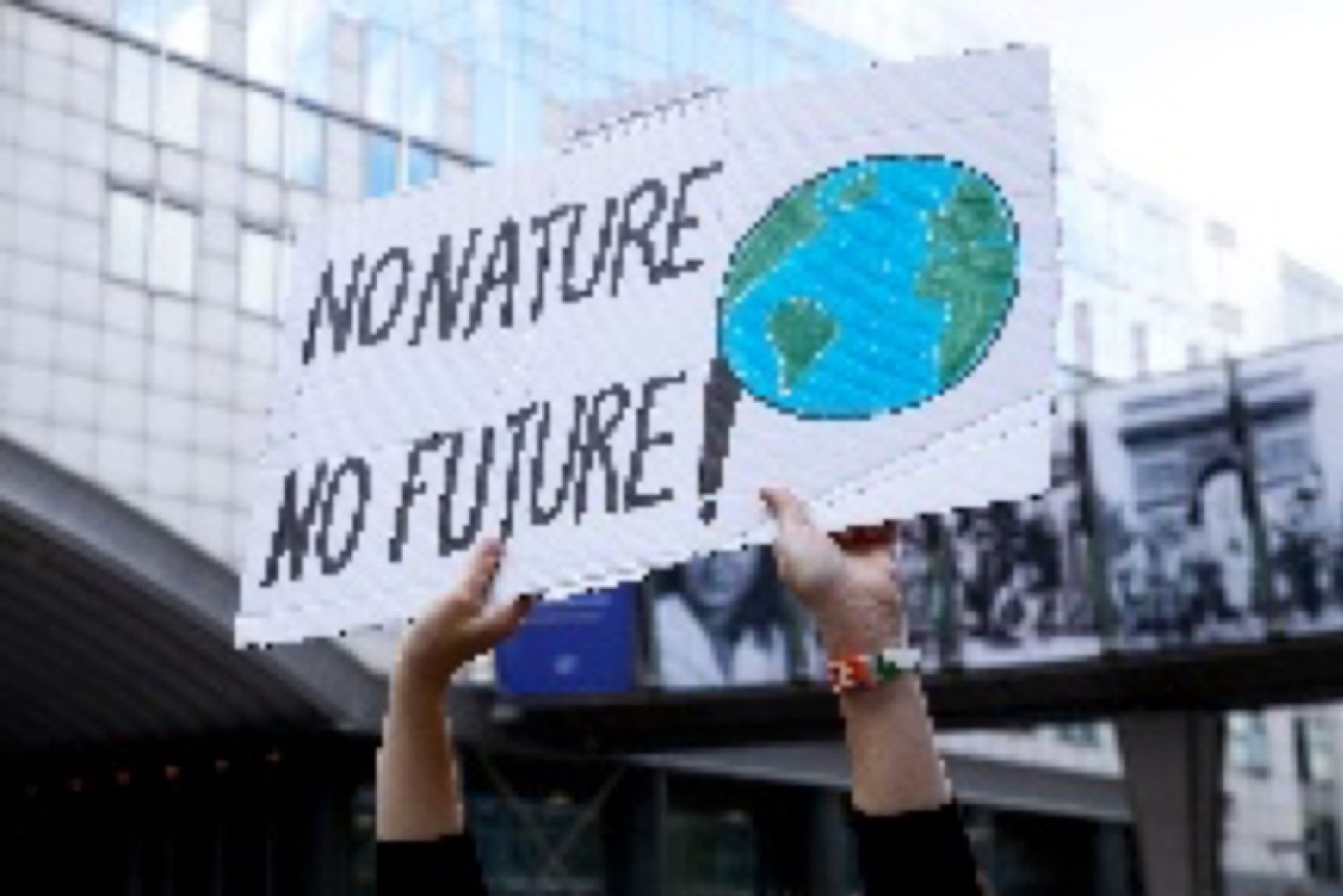