Obama was a wasted opportunity

In retrospect 2009 was an immense wasted opportunity. For perspective consider the prior eight years when torture was legalized, WMDs were used as a ruse to murder millions for their oil, and the global economy was crashed by charlatans in the banking industry. Hope and change symbolized the election in 2008 and great things were expected. But Obama sought common cause with Republicans proclaiming himself the president of all Americans. White Americans roundly rejected the attempt- McConnell said his goal was to limit Obama to one term and failing that to block all judicial appointments. The Tea Party was formed openly advocating racist ideologies. 2016 saw the culmination of racist ascendancy in a presidency whose sole policy objective was/is overturning everything Obama did, from the ACA to the Clean Air Standard.

The Obama years in 2009 offered an immense opportunity to right the world by overturning the illegal forever wars started on pretense and human rights violations, passing Medicare For All, and restoring lost wealth from the crash to the middle and lower classes. Instead even Republican policies were watered down- Guantanamo, torture and extra judicial were expanded despite protest from McCain, the ACA was a much weaker version of what Romney had passed in Massachusetts, and the banks were bailed out and exonerated over the protests of over 80% of Republicans and Democrats!

The lost opportunity of the Obama years was highlighted by the Nobel Peace Prize in December 2009 given for the opportunity he represented. Obama went to Stockholm to accept it but instead of recognizing our common humanity like Toni Morrison, Nelson Mandela, and Martin Luther King, Obama used the platform to defend forever wars and proclaim our right to continue violating international norms.Following the prize he increased troops in Afghanistan! He wanted to show racist Americans what, that he, as a non white American, would not stand up for human rights and international norms? This question dogs every half hearted policy he developed.

Today in retrospect we have a president who represents the opposite of both a common humanity and Obama. This person is so vile that he sees good people in Nazis that murder average Americans, cage children, and openly brags about assaulting women. The International Criminal Court has been weakened and the Senate openly supports the criminal activity of the White House. Instead of the rule of law the Obama years gave way to an imperial presidency that Henry VIII would have cherished. And 2020 has inherited all the issues that weren't addressed from forever wars to Medicare For All. Is there a lesson here for future progressives in the White House not to squander immense opportunity? After all republicans have no problem throwing human rights to the wind to increase inequality and redistribute wealth upward. 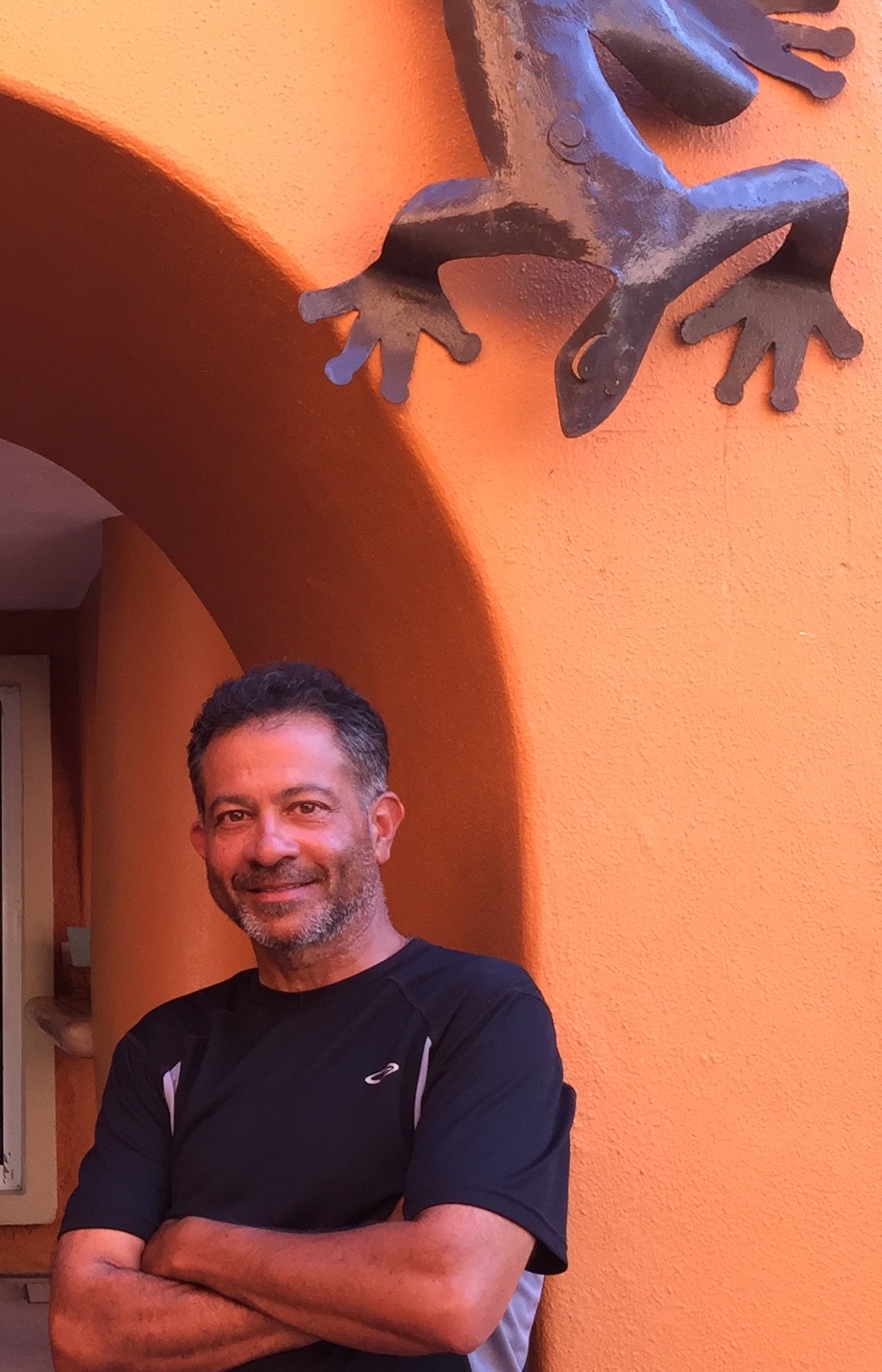 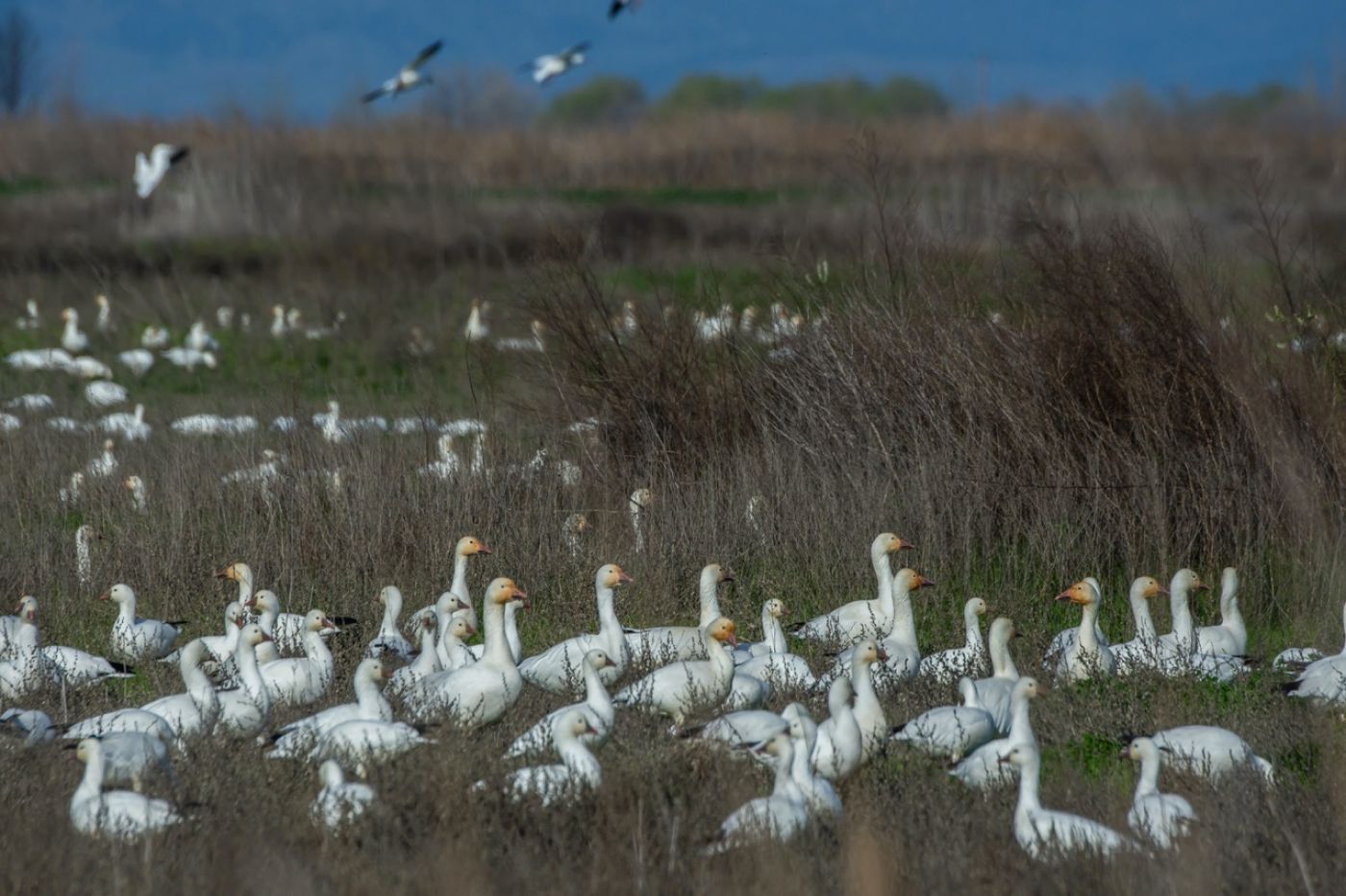