Don’t Blame the Robots for Manufacturing Job Losses in U.S.

This piece by the Economic Policy Institute (EPI) is based on studies comparing countries’ levels of automation and job loss.  It concludes that while there is a relationship, it is definitely not the only reason.  Why?  Countries like Germany where industries are much more mechanized/automated than in the U.S. have seen significantly less job loss. (more)

Other key points are:
1.    While manufacturing jobs have been reduced by automation in Germany, job losses were insignificant,  in part because in Germany, workers found jobs in other industries, especially new entrants. In other words, there were plenty of other jobs to be had, especially in the service sector,  for the 25% of the population  who would have worked in manufacturing, This point was made in the October Democratic party debate by Senator Bernie Sanders when another candidate insisted that automation was the prime culprit in job losses and increasing income inequality. The researchers “found that despite the significant growth in the use of robots, they hadn’t made any dent in aggregate German employment. “Once industry structures and demographics are taken into account, we find effects close to zero,” the researchers said.

2.    While some existing medium-skilled German workers in increasingly automated industries such as the auto industry, found their jobs downgraded because of automation, most kept their jobs, although some did take pay cuts.  Germans were “significantly more likely to keep their jobs, though some ended up doing different roles from before…” according to the study.  Why the difference between Germany and the U.S.?  One main reason is because of Germany’s powerful unions.

3.    But even though many more German workers were able to keep their jobs (often at lower wages) and unemployment is minimal, Germany is NOT perfect:  Like other capitalist countries, income inequality is significant.  But income inequality in the U.S. is more extreme than in Germany—perhaps, again, because German unions are stronger than those in the U.S.  According to data provided by the Organization for Economic Co-operation and Development, “in Germany,  the bottom 60 percent of the population possess just 6.5 percent of wealth in the country, the lowest figure in Europe. In the U.S., the bottom 60 percent possess just 2.4 percent” (more)

Why Universal Basic Income Will Not Work 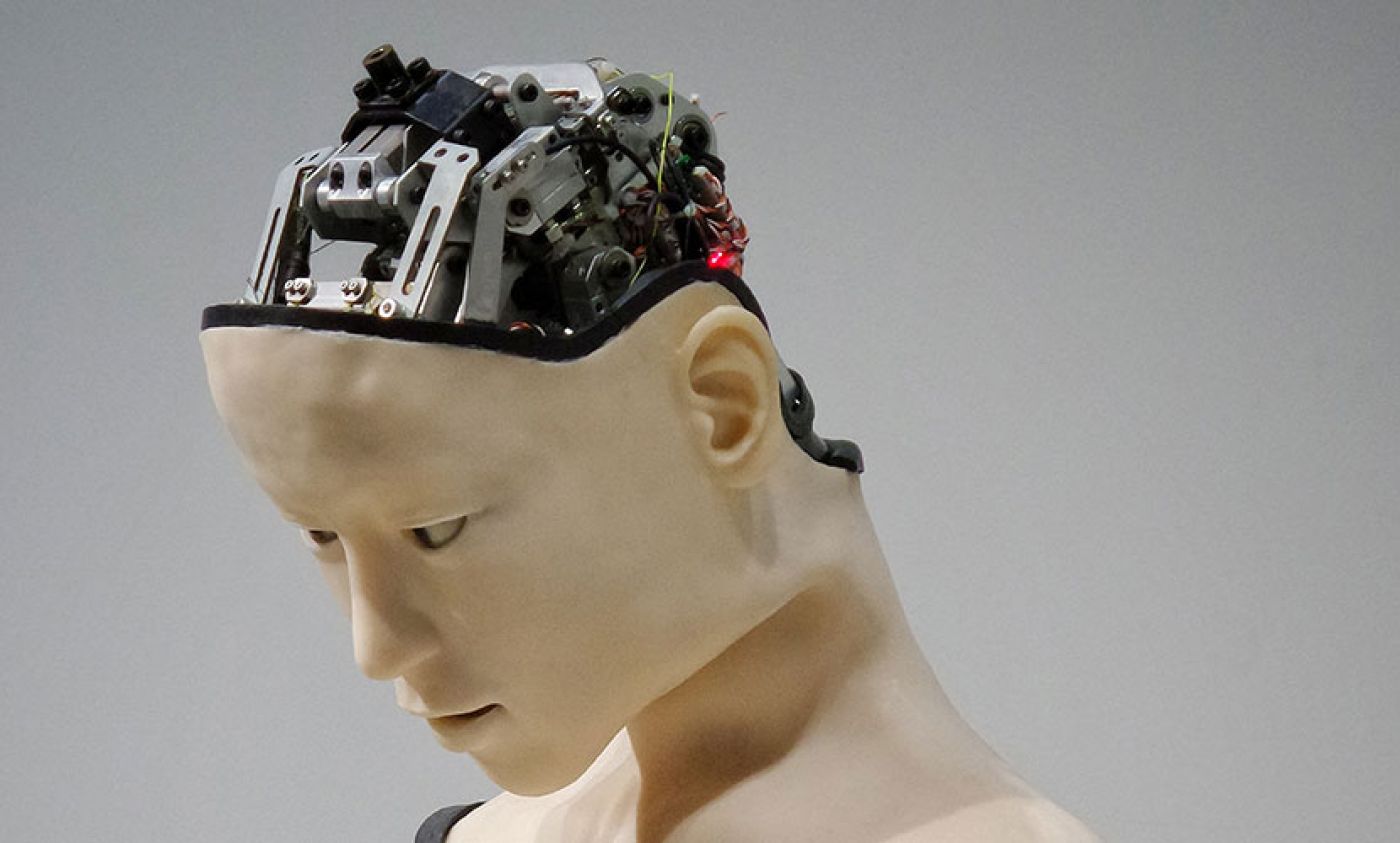