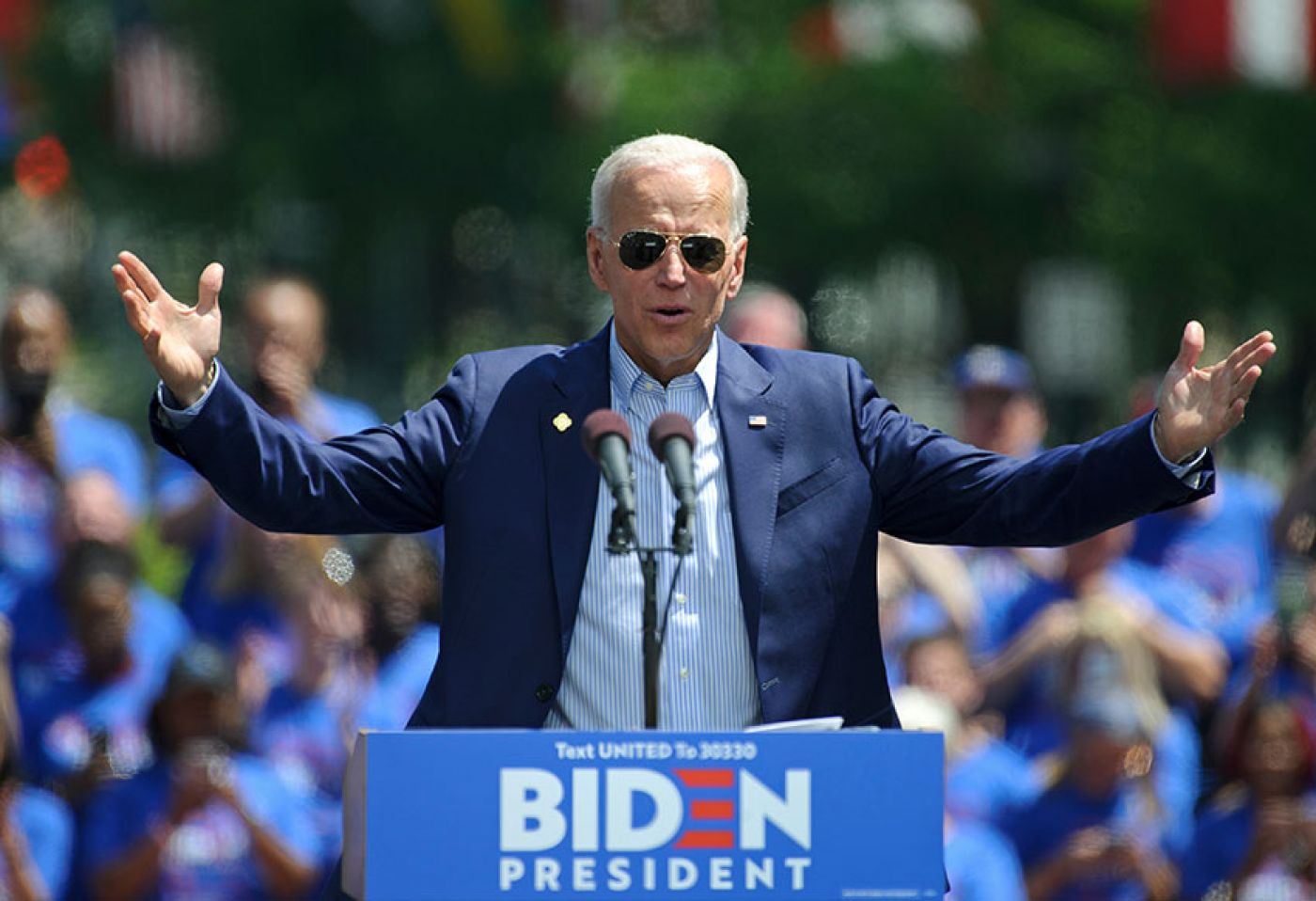 People should realize that Biden’s so-called gaffes are really behaviors that are common to stutterers. Even the oft-heard rumor that he is declining mentally and that he is cognitively slow can be dismissed because stutterers often give people that impression even though they could be the smartest and youngest person in the room.

That Biden has a documented history of stuttering dating back to early childhood is not something that is widely-known. But it’s true. Just ask his childhood friends, including the ones who teased him mercilessly about his stuttering. A family story, which Biden recently related to an Atlantic interviewer, illustrates the suffering and humiliation Biden underwent as a stutterer when he was young:

One day in 7th grade the students had to take turns reading a passage. Biden still remembers that he was waiting and rehearsing his passage with trepidation as he knew he would trip over certain sounds. When it was his turn, he couldn’t say the word “gentleman” in one smooth flow without stuttering, so he separated it into two words, gentle and man. This was the trigger for the teacher, a nun, who proceeded to taunt him by saying, “Mr. Buh-Buh-Buh-Biden, what’s that word?’” Biden was so humiliated and angry that he got up, left the class, and walked home. As the story goes, his mother drove him back to school and told the teacher, “You do that again, I’ll knock your bonnet off your head!”

Stuttering is a lifelong affliction, the cause of which is still largely a mystery even though researchers agree that there is a strong genetic component. It afflicts approximately 3 million Americans and 70 million in the world. For many, stuttering improves through the life course, but they are never rid of it completely. Stuttering used to be attributed to psychological problems, but studies have never supported this hypothesis. Now, scientists agree that there is a physiological and/or neurological basis, but there is no agreement as to what it is.

As for the relationship between stuttering and intelligence? There is none. These are a few famous historical figures who stuttered: Moses, Isaac Newton, Lewis Carroll, Clausius, Winston Churchill, James Earl Jones, Marilyn Monroe. So, next time, when you see Biden or anyone else stumble over words, commit so-called gaffes, or seem to be cognitively slow, take a deep breath and tell yourself that he or she could just be stuttering or trying hard not to stutter. (more)