After the recent series of primaries, Biden is significantly ahead of Bernie and the margin will only increase as the primary season winds down.  Unless Biden is incapacitated, there is no way Biden will NOT be the Dem nominee

The only groups that Bernie won in most states were Latinos and young people under 45.

Why did Biden pull ahead in such a decisive way on Super Tuesday (March 3)?

Some say it was because the moderates coalesced and pointed to the fact that after Pete Buttigieg and Amy Klobuchar dropped out, Biden took most of their supporters.  Yes, this was most likely one significant factor that contributed to Biden’s huge winning margins.  But that was definitely not the only reason nor the major one.

Before Biden’s South Carolina win, he hadn’t won any state and his delegate count was way behind Bernie’s.  South Carolina congressman Jim Clyburn’s endorsement gave Biden a big boost and reignited the already-existent widespread support for Biden among African-Americans.  His commanding victory in South Carolina set off a momentum that reinforced the belief that Biden was the most electable.

Biden’s big South Carolina win was a huge in-your-face reminder to the Democratic voter that Biden was the most electable and they need look no more for the best candidate to defeat Trump.

In fact, many Dem primary voters said that they made up their minds after Biden’s South Carolina victory, just a few days before Super Tuesday (March 3)—and most said they opted for Biden.

This last minute break in favor of Biden explains why Warren lost her home state even though polls taken just a week before Super Tuesday showed her beating Biden by a wide margin.

Bernie himself even said that after talking to numerous Super Tuesday voters, he discovered that while many agreed with him on issues, they felt compelled to vote for Biden because they thought Biden was the most electable when it comes to beating Trump.

Note that many polls showed that electability was the most important factor for Dems, with “agree on issues” as number 2.

So, it is highly likely that Biden’s huge momentum coming out of Feb. 28’s South Carolina win--coupled with how important electability is to many Dems in this year’s general election--was the big push behind Biden’s impressive wins on Super Tuesday.

This momentum shows no signs of waning and will carry him all the way to the Democratic National Convention when he will be anointed.
Finally, let’s dispense with a meme that has been circulating regarding how Warren’s endorsement—the progressives coalescing--would have helped Bernie.

So, even with Warren’s endorsement, it would have been a wash for Bernie.

Let’s sum up:  Electability is the major concern among Dems this general election year, and the latent feeling that Biden was the most electable (reflected in lots of polls from before he even entered the race) was given a huge boost by his impressive South Carolina win. 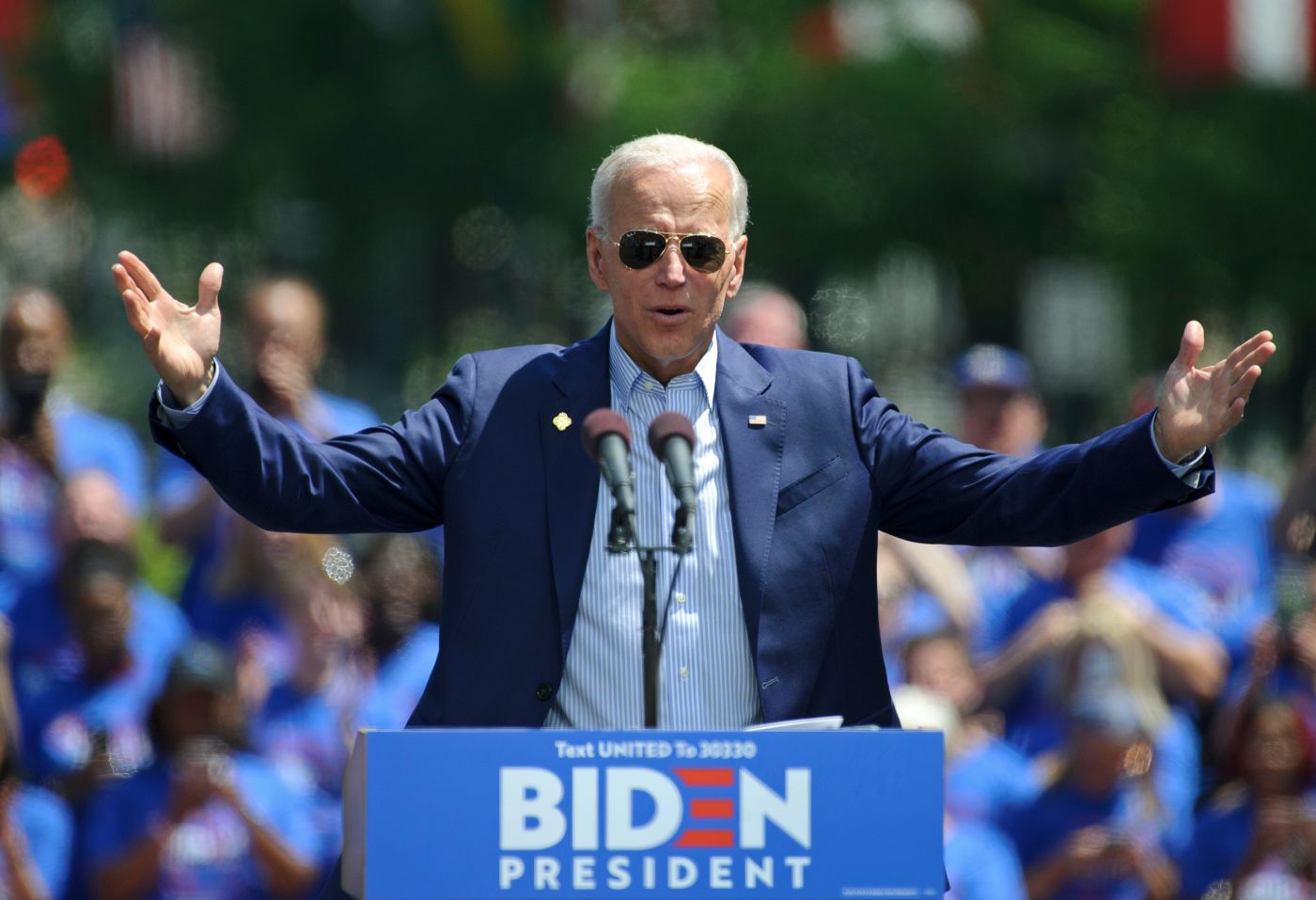