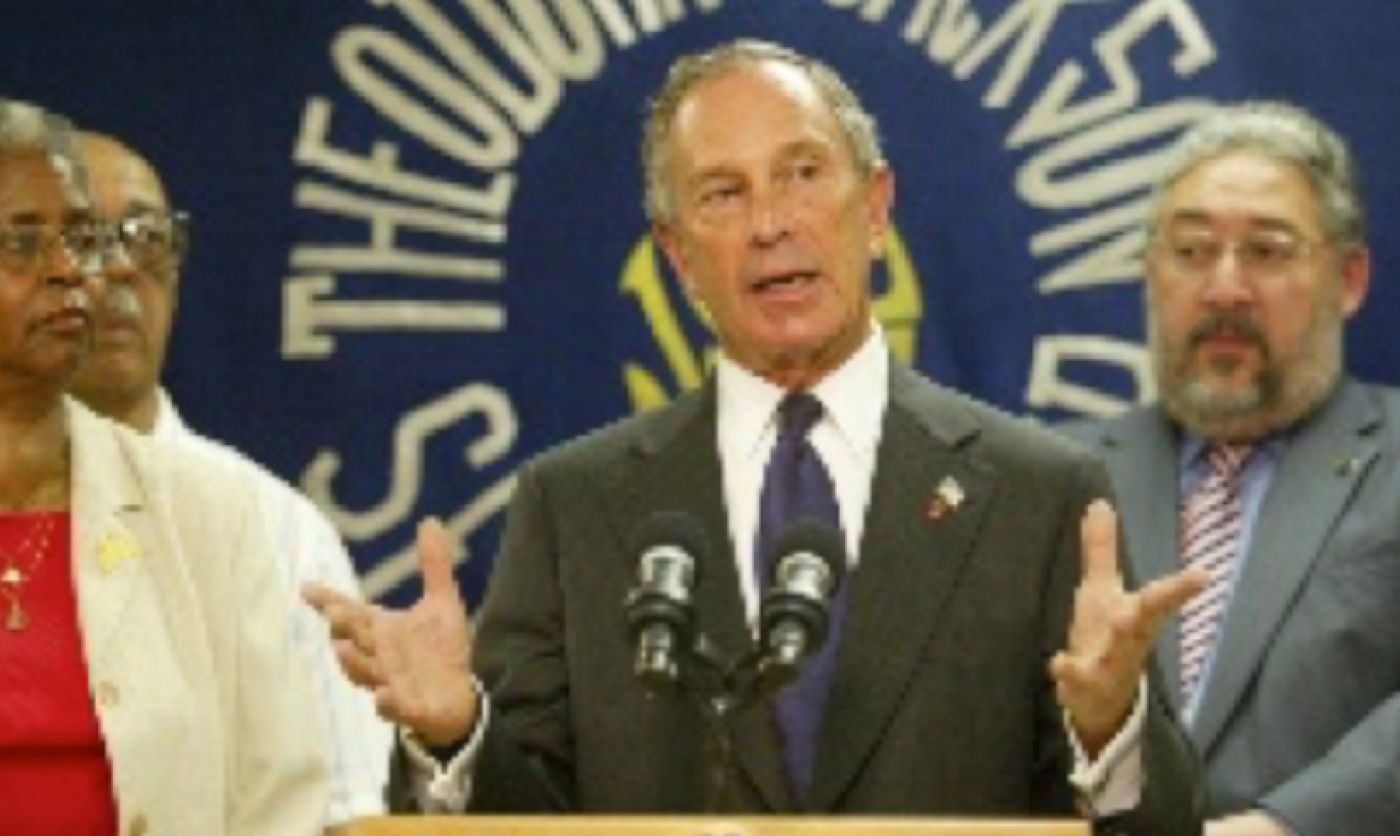 Michael Bloomberg, former mayor of New York City and multi-billionaire businessman, just announced that he will be running in the primaries as a Democratic Party candidate.  This has a lot of Democrats vexed, or even distressed, because the most immediate impact, according to TV pundits, is that Bloomberg will be a threat to other moderate Democrats—namely Biden.  And, by weakening the chances of Biden, it will only strengthen the hand of progressives like Warren and Sanders.

Bloomberg’s reason for running, according to those who know him well, is that he thinks Biden is too weak and may lose the Democratic Party nomination to a left liberal like Warren, who, in his opinion cannot win the general election against Trump. Bloomberg’s strategy is to take over after Biden loses, or has a weak showing  in early primary states like Iowa, New Hampshire, Nevada, and South Carolina.  His advisors think that Biden will be so weakened after his weak showing in these states that he will momentum as his funding dries up.  Bloomberg can then focus intensely on the Super Tuesday states and become the leading moderate Dem candidate going into the summer Democratic Party convention.

While strong on gun control and climate change, Bloomberg is known for not supporting the #MeToo movement and for “disparaging” women’s appearances.  Also, he has no natural base aside from financiers on Wall Street.  So, he has his work cut out for him in terms of appealing to members of his own party.  (more) 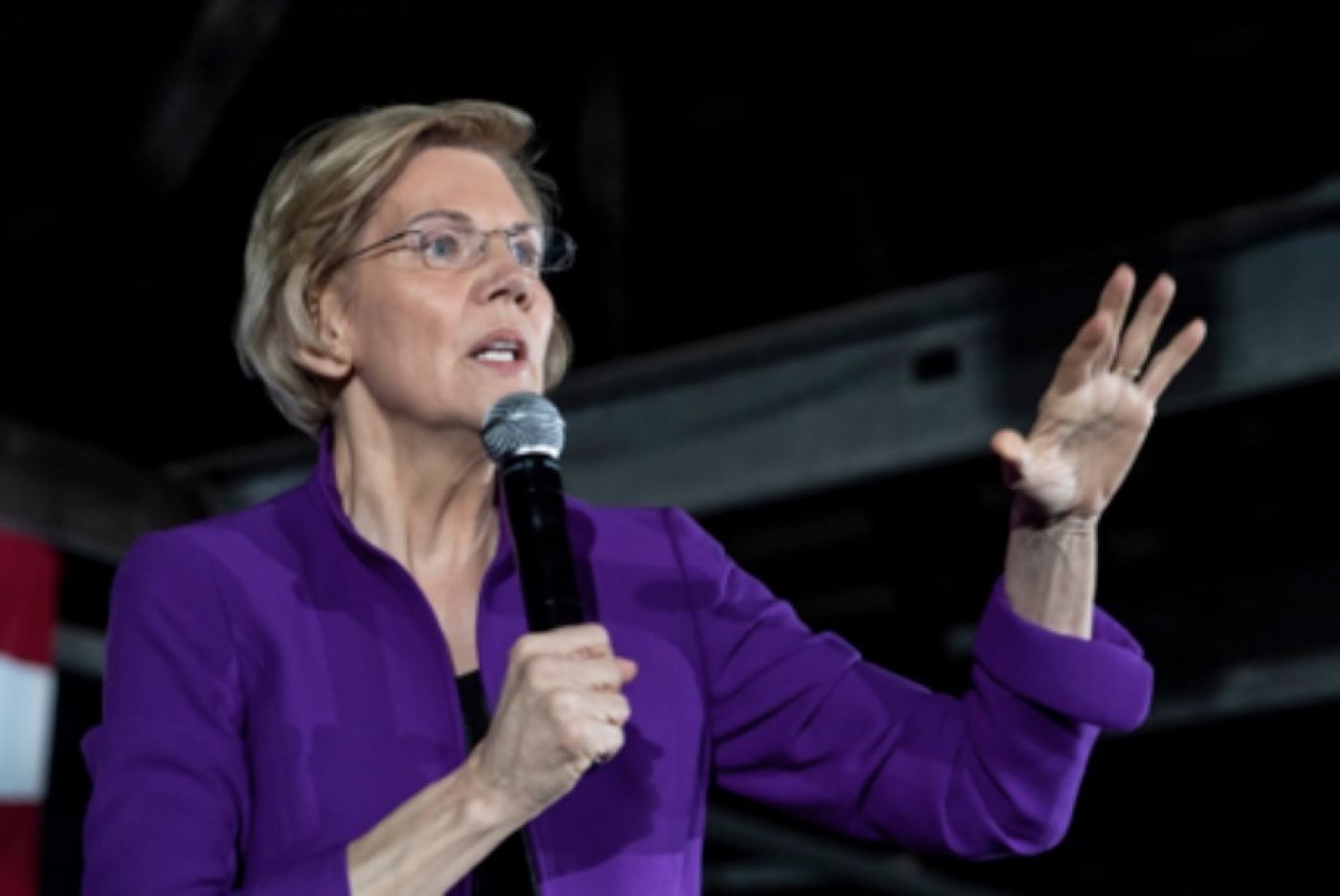 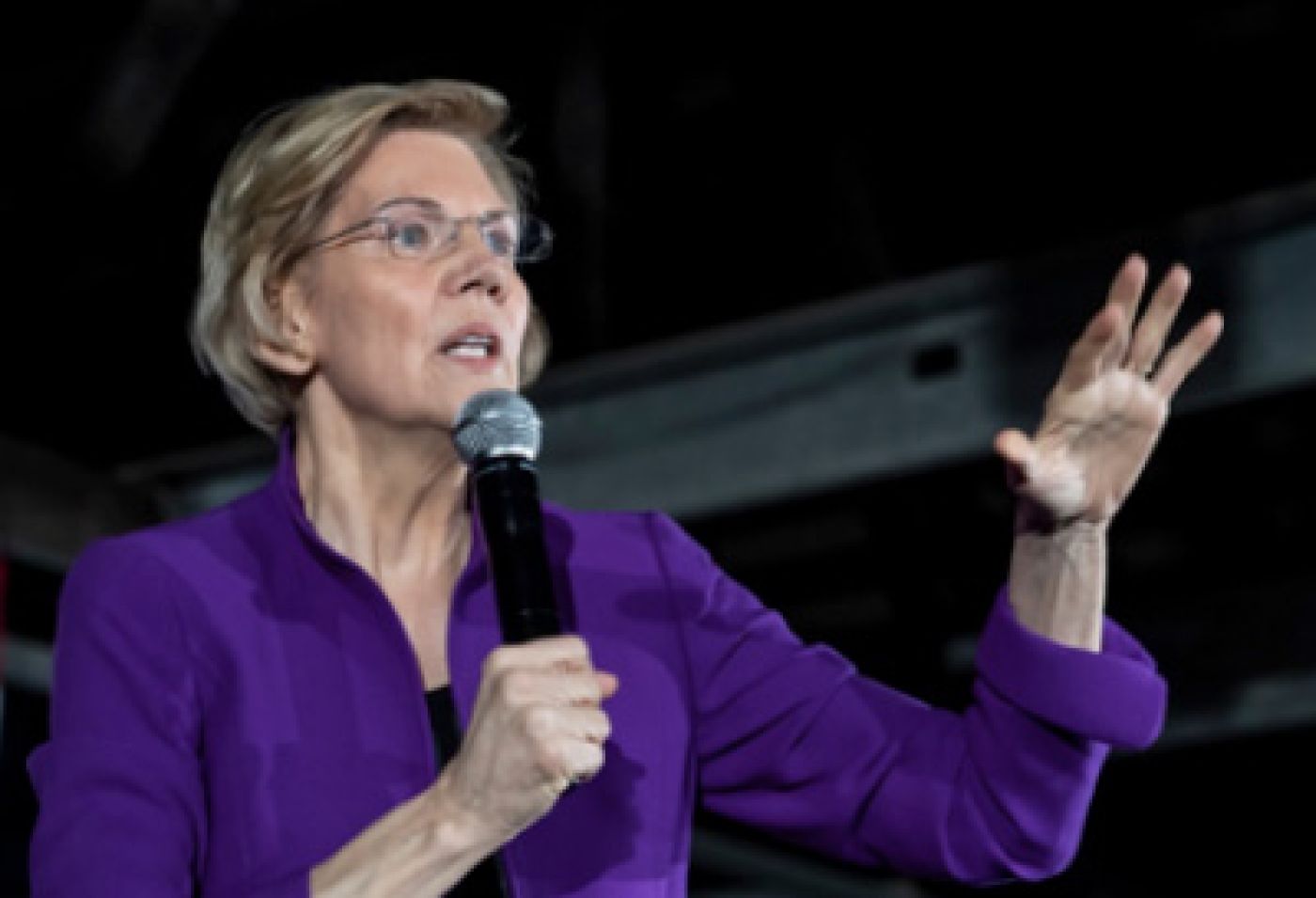