This is my story. Here is my recollection of those years growing up in Mao's China. It is my family's history. It is my journey, from my earliest memories, through discovering dance, to my life in the West. History may record things differently, others may too, but the stories here remain as true to me now as they ever were. It is a remembrance that contains the treasures from my heart. So wrote Li Cunxin in the first edition of his now phenomenally bestselling memoir. Just as his journey from bitter poverty to international stardom is a dream come true, so too has the telling of his life story taken him to places he never could have imagined. Since its release in 2003, Mao's Last Dancer has sold over 400 000 copies and regularly featured on bestseller lists. Now, some six years after its original publication, Li's inspiring story of courage and determination has been made into a major feature film. For this edition, Li gives us three powerful new chapters as he shares his experiences in making the movie, his feelings for an utterly changed China and the ongoing stories of his beloved families in Melbourne and Qingdao. 'An honest and refreshing account of a peasant boy's journey from Mao's China to stardom in the West . . . an inspiring true story of courage and determination.' Adeline Yen Mah, author of Falling Leaves Visit the official Mao's Laster Dancer Movie website maoslastdancermovie.com 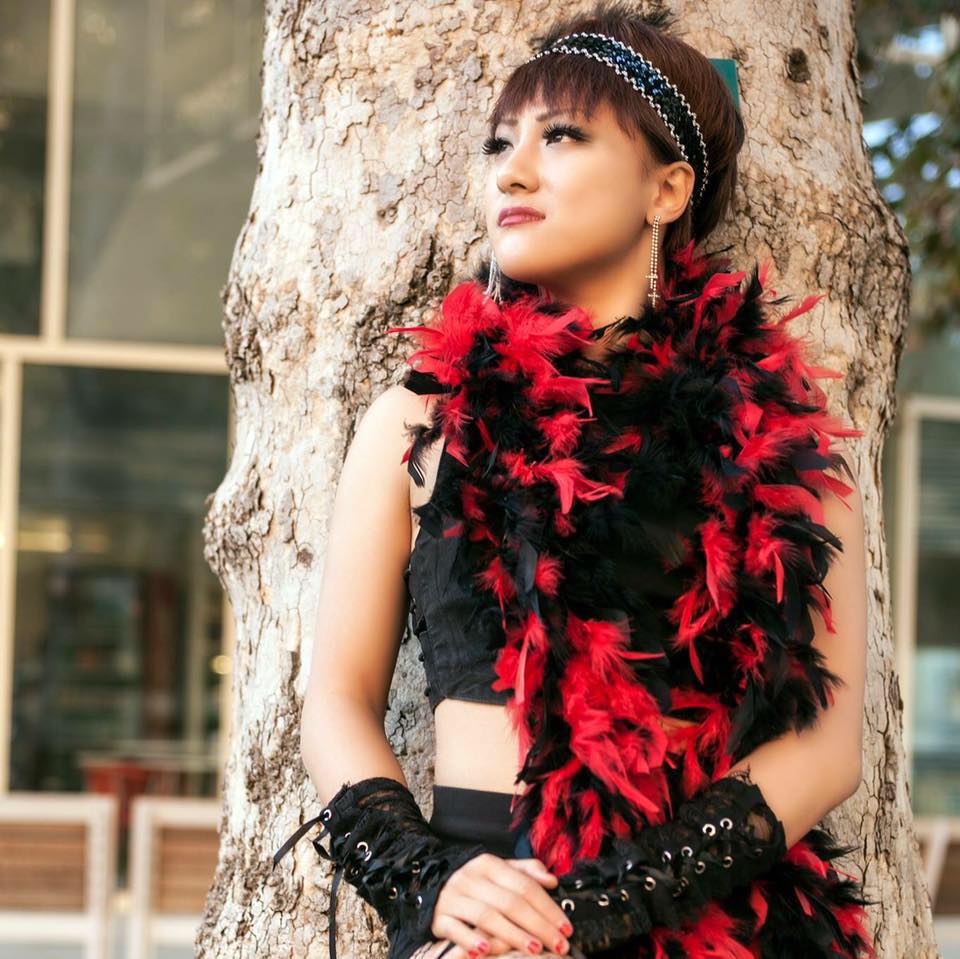 Reading Question #1: Draw parallels between Li Cunxin's upbringing / ballet training and that of Viacheslav "Slava" Fetisov and other Soviet hockey players. In what way is sport and art politicized in Communist nations during the 60s and 70s?

Here are some of the similarities between the two upbringings of Li Cunxin and Viacheslav "Slava" Fetisov: 1. They had an impoverished childhood. 2. They both had very strict teachers. 3. They both ...
Read more
have schedules that they have to follow. 4. They both had to practice very hard. 5. Defection is not allowed. Both of these communist nations had elite teams. These teams were used to enforce propaganda to feed people’s belief that their country is the most powerful and rich
Less

In both the Soviet union and the Republic of China, they needed the best and extremely well-trained students to show that they are the best country. Just like how Slava had to represent Communist Russ...
Read more
ia through winning hockey games, Li Cunxin represented Communist China through ballet. During the 60s and 70s, these Communist nations became politicized because they want to show superiority and power over other countries through winning all the Olympic games. This meant that the childhoods of these children in communist countries would turn into training every day. They would have to be very well disciplined and could never lose a game/competition.
Less

In both China and Russia, athletes were trained at a very young age so that they can perform to their best ability when they are competing with other countries. During the 60s and 70s sports were pol...
Read more
iticized because they wanted to show that they were stronger and better than other countries.
Less

Both Li Cunxin's and Viasceslav's upbringings involved them starting out in poverty. They both had to work very hard on something that they didn't know was going to happen, which was polit...
Read more
icizing their sport. In addition to that, they also had to work extremely hard, or get cut out of the competition. Sport and art was politicized in Communist nations during the 60s and 70s, as each country wanted to excel in many things to show how great they were, and to get more followers, which they could then keep using to extend their reach of people
Less

Both Li Cunxin and Viacheslav “Slava” Fetisov were born into poverty. They trained for their countries national sports team in hopes of leading a better life. Little did they know, they would be s...
Read more
tuck at those training camp for most of their teenage years. During the 60s and 70s, these sport training camps were popular in communist countries such as China and Russia to show the world that they were strong and that they could be greater than democratic nations
Less